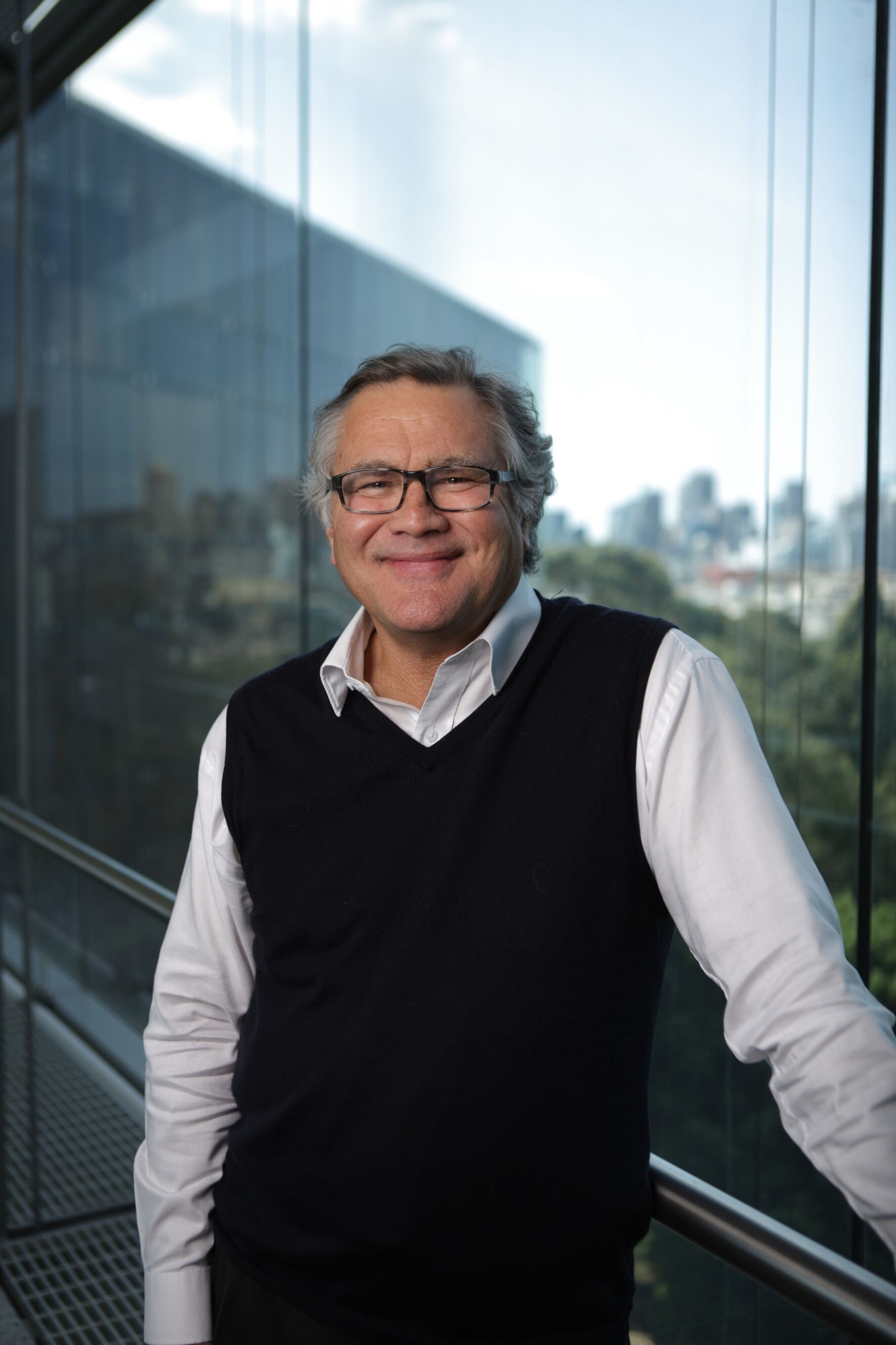 He attended local primary and high schools before studying Economics at the University of Western Australia from 1968 to 1971. After winning a Rhodes Scholarship he attended Oxford University from 1972 to 74 and again from 1977 to 1981, the last two as the Gwilym Gibbon Research Fellow at Nuffield College. He was awarded his Doctorate from Oxford in 1983.

From 1990 to 1993 he was a Minister in the Lawrence Government (holding a range of portfolios most notably Education, Fuel and Energy and Minister Assisting the Treasurer)
In 1994 he was elected Deputy Leader of the State Parliamentary Labor Party and in 1996 he was elected Leader.

At the 2001 general election Dr Gallop was elected the Premier of Western Australia and was retuned to power in 2005.

As Premier Dr Gallop oversaw a range of political and social reforms (electoral reform, gay and lesbian equality and a State Administrative Tribunal), upgraded the State’s industrial and labour laws, brought a spirit of reconciliation to the resolution of Native Title and developed partnership models for the State’s indigenous communities, changed the law to require all 16 and 17 year-olds to be in education or training, was the first Premier to commit his government to a major desalination plant, stopped the logging of all of the State’s Old Growth Forests creating record numbers of new national parks, restructured the State’s electricity and racing industries, and started construction of the Perth to Mandurah Railway and City Tunnel.

As Minister for Science he established the Science Council, committed significant funding to Research and Development in the State, and established the Premier’s Research Fellowship Program to attract leading researchers from overseas and interstate.

The Gallop Government held a Community Drug Summit from 13-17 August 2001, eighty of the places being held by members of the general public and twenty by those involved in some way as policy makers, researchers more service providers. One of the Summit’s 45 recommendations related to a “prohibition with civil penalties scheme” for minor cannabis offences. It was supported by the cabinet and legislation was passed to that end in 2003, making Western Australia the fourth jurisdiction in Australia to adopt that approach.

Amongst other deliberative initiatives by the Gallop Government was the Dialogue with the City, involving 1100 participants (one-third of whom were randomly selected) who drafted a planning framework for the metropolitan Perth. Add to that a Water Summit, six consensus forums, three citizen juries, a deliberative survey, three multi-criteria analysis conferences, and two inquiry by design dialogues. Dr Gallop has maintained his support for deliberative democracy since leaving Parliament and is currently the Chair of the New Democracy Foundation’s Research Committee.

Dr Gallop has been involved in a range of educational, community and sporting associations over many years and from 1983 to 1986 he was a Councillor at the City of Fremantle.

In 2008 he was made a Companion of the Order of Australia.

Due to illness he retired from politics in 2006. Later that year he was appointed Professor and Director of the Graduate School of Government at the University of Sydney, a position he held until retirement in 2015. Whilst at Sydney University he delivered a range of executive education programs for governments in Australia, Africa and South East Asia.

From 2007 to 2011 Professor Gallop was Deputy Chair of the Council of Australian Government (COAG) Reform Council and in 2008 he was appointed to the National Health and Hospitals Reform Commission which reported to the Commonwealth Government in June 2009.

From 2011 to 2013 he chaired the Commonwealth Government’s Australia Awards Board and was also a member of the Commonwealth’s International Education Advisory Council in the same years.

In 2015 he was elected to the position Professor Emeritus by the University of Sydney.

He is a Patron of City Health International, a network of individuals and organizations engaged in the study of and response to structural health issues and health behaviours in the urban environment and an Advocate for Harm Reduction Australia.