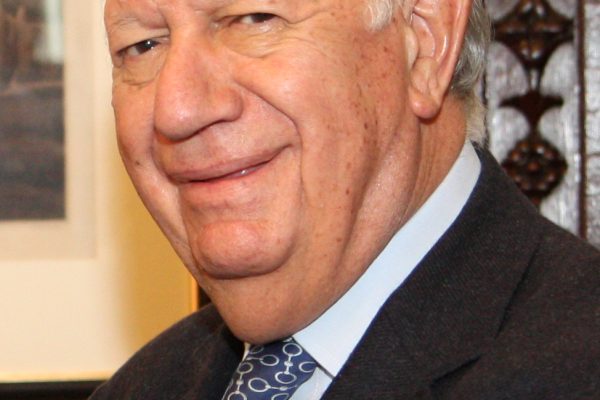 Commissioner Cardoso in Globe and Mail on “Colombia’s long, difficult path to peace”

Fernando Henrique Cardoso was president of Brazil from 1995 to 2003. He is also a founding member of the Global Commission on Drug Policy. For the first time in more than half a century, a child was born in a peaceful Colombia. She was delivered on Sept. 27, minutes after

To the President of the Philippines

The Global Commission on Drug Policy was born from the recognition that the prohibitionist and repressive “war on drugs,” which has persisted for the past 50 years, has failed. Drugs have always existed and have existed everywhere, and it is illusory to believe that their use can be eradicated completely, 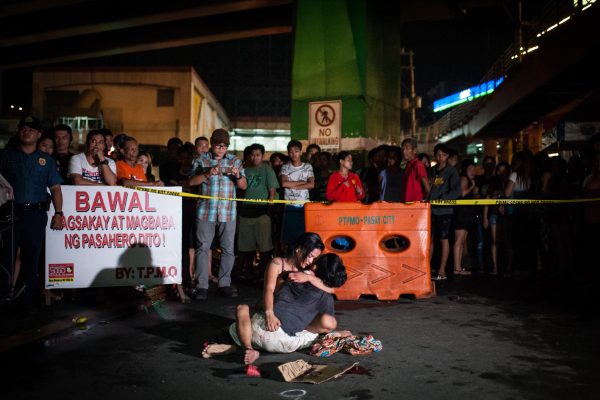 It’s not easy to suppress frustration and anger reading news from the Philippines these days. When President Rodrigo Duterte took office on June 30th, he vowed to double down on the country’s war on drugs – and double down he did.Duterte openly called on police and others to kill anyone 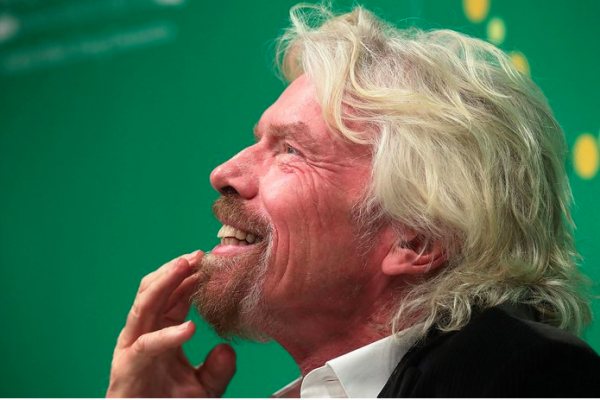 We Must End the War on Drugs by Richard Branson

Published in Der Zeit on July 6, 2016 Sir Richard Branson, the entrepreneur and advocate for social causes, is a member of the Global Commission on Drug Policy. The panel wants to bring about informed, science-based discussions about humane and effective ways to reduce the harm caused by drugs to

Your ticket for the: Commissioner Cardoso in Globe and Mail on “Colombia’s long, difficult path to peace”

Commissioner Cardoso in Globe and Mail on “Colombia’s long, difficult path to peace”