On September 30th and October 1st, the Global Commission on Drug Policy gathered in Geneva, Switzerland, for its annual planning meeting.

During two days, commissioners and experts reviewed the positive progress achieved on the drug debate over the last year: the growing calls from Latin American countries to discuss alternatives beyond repression, the Organization of American States report on scenarios for regional drug policy, the cannabis regulation discussions in Uruguay and USA states, the harm reduction initiatives in Eastern Europe and Asia, the awareness of the HIV and Hepatitis C epidemics and their links to misguided drug control systems, among others.

Looking at the future and the road to the UN General Assembly Special Session on Drugs, scheduled to 2016, the GCDP is consolidating its positive political agenda to further influence the global debate and reduce the violence and social harms caused by the war on drugs. 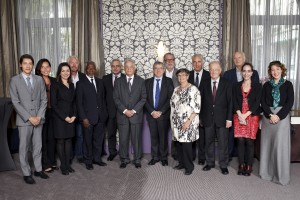 The secretariat of GCDP – GCDP/Rebecca Bowring 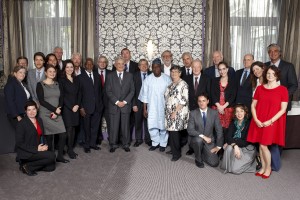 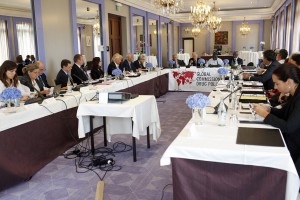 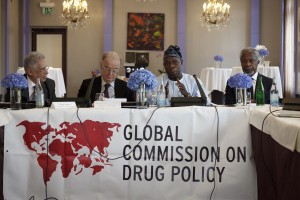 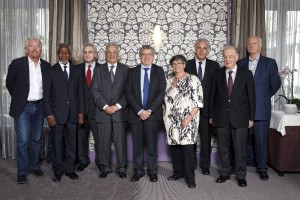 Your ticket for the: Global Commission on Drug Policy takes place in Geneva