Khalid Tinasti in The Hill: “International drug policy: Is the UN becoming irrelevant?”

Read Original Article in The Hill When the wave of adult marijuana legalization in some states started in 2013, the position of the federal authorities regarding the government’s international obligations to prohibit drugs was based on a flexible interpretation of the United Nations drug conventions, commonly known as the Brownfield doctrine. The legality 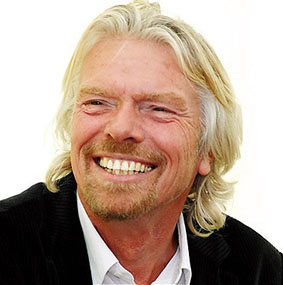 Sir Richard Branson: “Time to end the pain and suffering”

by Global Commissioner, Sir Richard Branson, from Virgin blog. As a member of the Global Commission on Drug Policy, I’ve long advocated for fundamental reform to end the failed global war on drugs, a monstrosity of ill intentions, poor judgement and bad policy that has cost hundreds of thousands of 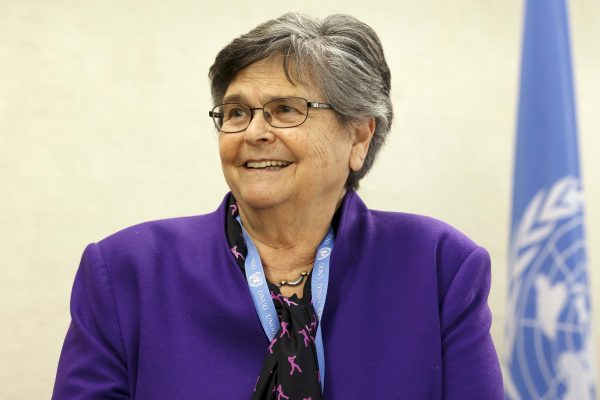 Chair Dreifuss in The Hill: “Drugs should not be in the hands of organized crime”

Read original article in The Hill Drug overdoses are now one of the leading causes of death in the United States and are contributing to decline in life expectancy. The opioid epidemic has cost an estimated $1 trillion since 2001. And yet, to date, there has been no comprehensive response to

Commissioners Dreifuss and Grover: ” A template to fight addiction”

Read original article in DNA India. After years of denial and hesitation, Punjab has at last taken the first step towards addressing the opioid crisis currently confronting the state. The decision taken last month by the Government of Punjab to open “Outpatient Opioid Assisted Treatment” (OOAT) centres constitutes an evidence-based, compassionate 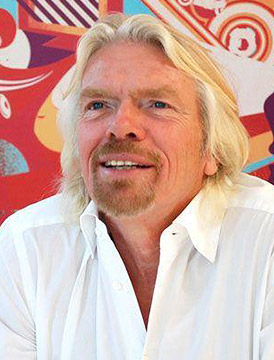 For many years, I’ve been talking about the need to reform global drug laws and to put people’s safety, health and wellbeing at the centre of drug policy. There has been remarkable progress as some governments have moved towards cannabis regulation while others made harm reduction the primary goal of

Sir Nick Clegg in Daily Mirror: “Why attitudes to drug use must change”

The Member of the Global Commission on Drug Policy urges Governments and opinion leaders to treat drugs seriously and provide the public with reliable information.  I have a radical notion for you. What would you say if I told you that using drugs or other techniques to alter consciousness is 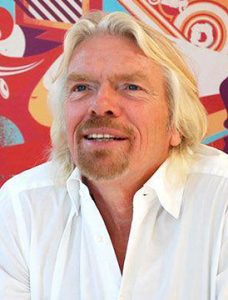 Read original article on Virgin website. US Attorney General Jeff Sessions announced that he will rescind the so-called ‘Cole Memo’, guidance issued in 2013 by deputy Attorney General James Cole under the Obama administration, promising limited federal interference in US states where voters have approved the legalisation and regulated sale of 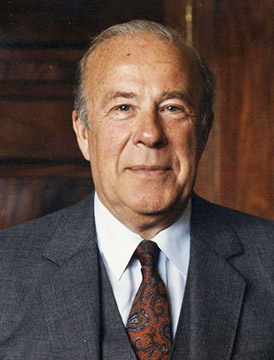 George Shultz in NYT: “The Failed War on Drugs”

By GEORGE P. SHULTZ and PEDRO ASPE The war on drugs in the United States has been a failure that has ruined lives, filled prisons and cost a fortune. It started during the Nixon administration with the idea that, because drugs are bad for people, they should be difficult to obtain. As a

Your ticket for the: Khalid Tinasti in The Hill: “International drug policy: Is the UN becoming irrelevant?”

Khalid Tinasti in The Hill: “International drug policy: Is the UN becoming irrelevant?”